Massive thankyou to everyone involved in the “Harrison Contracts Winter Warriors 2” . Was a great show, a very high standard and was delighted to host the 20th Ulster and Republic Ireland Strongest Man trophies, 95kg and 110kg class ISM trophies with the strongest field to date…Lets not forget the overall winner Matthew McKeegan, who will join the runner-up Matthew McCoy. These two will represent Ireland with Pa O’Dwyer at UK Strongest Man 2020! The official reservice from Ireland is Dale Winters. Get your UK’s Strongest Man tickets now at: https://www.eventbrite.co.uk/e/uks-strongest-man-2020-tickets-78778505631
Congrats to all that won medals and trophies, the Ireland’s Strongest Man on Saturday 1st and Sunday 2nd August filmed for RTE in Limerick the home of the champion. The line up follows: 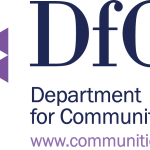 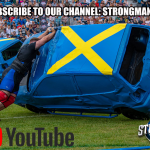 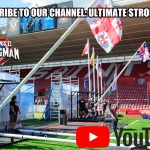